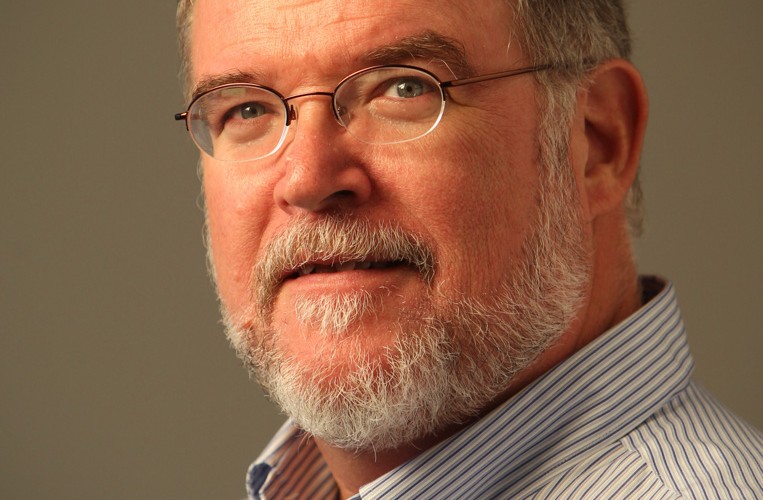 Chuck Fadely is a video producer at Newsday. In a long career as photographer, editor and videographer at the Miami Herald, he contributed to four Pulitzers and helped produce an Emmy-winning documentary for PBS. His award-winning video work for the paper’s investigative team has been broadcast nationwide.

He built a video team at the Herald and has trained dozens of photographers and reporters. He has been a speaker and trainer at video and multimedia workshops across the world, including the US, Canada, Europe, and China. He has a degree in Philosophy from the University of Virginia. 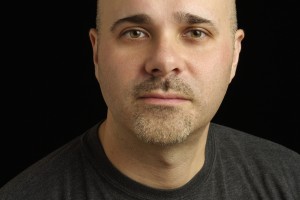