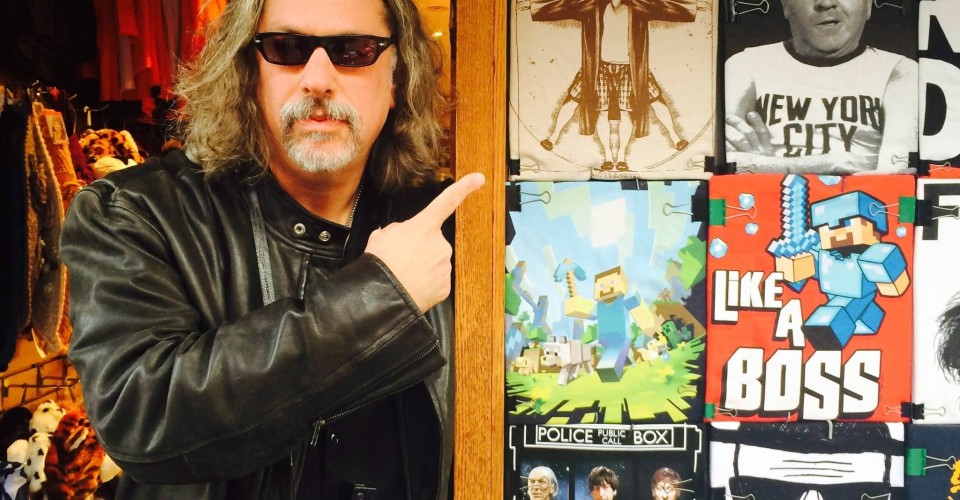 ASMP New York is pleased to announce that Photographer David Carol will be speaking at Photo Business New York in New York City.

David J. Carol is a photographer. He attended the School of Visual Arts and The New School for Social Research where he studied under Lisette Model. He was the first assignment photographer for The Image Bank photo agency (now part of Getty Images) at the age of 26. He currently works daily in the real world of commercial photography as the Director of Photography at CBS Outdoor. Yet he also loves giving other photographers a platform to share and discuss their work with the photographic community. He is able to do this as a contributing writer for Rangefinder Magazine with his monthly column Photo Finish and with his weekly articles for PDN’s Emerging Photographer Magazine. He also serves on the Board of Advisers for the Center for Alternative Photography. David is the author of three monographs, 40 Miles of Bad Road…, ALL MY LIES ARE TRUE… and “THIS IS WHY WE CAN’T HAVE NICE THINGS!”. He is currently working on a trilogy of books with Cafe Royal Books, London. The first was released in October 2013 entitled “Where’s the Monkey?” with the next two editions to follow in 2014. 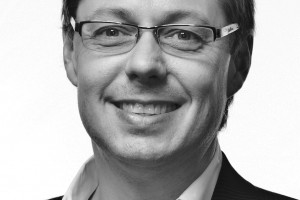 ASMP New York is pleased to announce that Educator and Curator Thomas Werner will be giving a Keynote at Photo Business New York...
Copyright 2014 ASMP New York.
Back to top