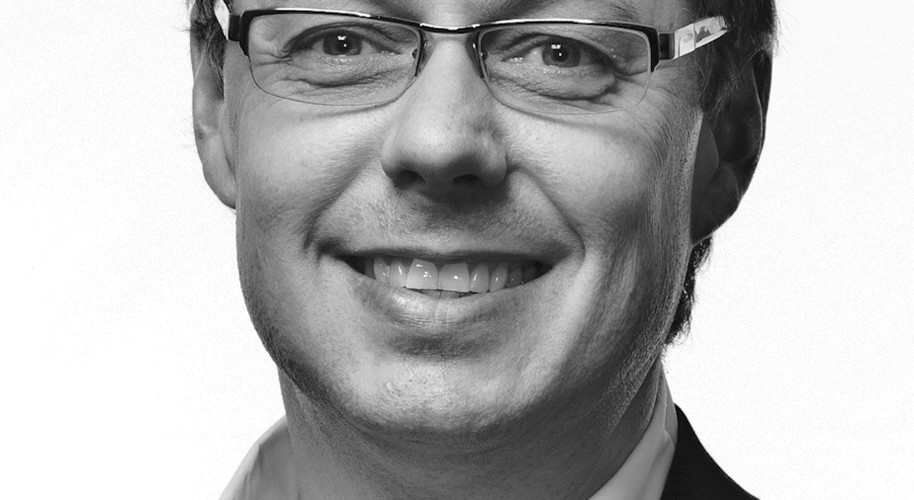 ASMP New York is pleased to announce that Educator and Curator Thomas Werner will be giving a Keynote at Photo Business New York in New York City.

Thomas Werner is an Assistant Professor, past Photography Program Director, and current Co-Chair of the Faculty Council at Parsons The New School for Design in New York. A private art dealer, Thomas is the former owner of Thomas Werner Gallery in Manhattan’s Chelsea Art District, and lectures and currently teaches internationally on the topics of Photography, Education, Business, Video, and the Art Market. He has had the pleasure of working with the State Department as a cultural representative for the United States in Russia, been a photography consultant for COACH, and a consultant for Rodale Publishing regarding contracts and licensing. A commercial and fine art photographer his clients have included: Bank of America, Swiss Re, Courvoisier, Twentieth Century Fox, COACH, The New York Times, E! Television, William Morrow Publishing, Glamour, Face, Forbes and People Magazine. Werner was a three time Director on the National Board of the American Society of Media Photographers, is the former President of ASMP’s New York Chapter, former President of the ASMP Foundation, and co-founder of ASMP’s nationwide Fine Art Specialty Group, among other projects and committees.

Thomas graduated from The University of Wisconsin with a Bachelor of Science in Communications and an emphasis in film, The Art Center College of Design in Pasadena with Bachelors in Photography and a film minor, and Long Island University with a Masters of Fine Art in New Media and Performance. His research is Russian based, focusing on the introduction of contemporary education methodologies and the development of creative cultures within the country. Over the last seven years he has visited over thirty Russian cities, partnering with twenty nine cultural, educational and governmental organizations to develop a series of cross cultural and educational projects. Russian partners have included; The State Hermitage Museum, the National Center of Contemporary Art, Perm Regional Government, The Moscow Biennale for Young Art, National Centre of Photography for the Russian Federation, The Central State Archive of Film, Photographic and Phonographic Documents, and the United States Department of State in Moscow and Saint Petersburg. He has curated exhibitions in the United States and internationally, including four exhibitions with the State Hermitage Museum in Saint Petersburg. His personal art work, and private collection of Russian photographs and artifacts, have been exhibited internationally. In 2012 he began a new collaboration with the United Nations focusing on Media and Literacy.

ASMP New York is pleased to announce that Consultant Louisa Curtis will be speaking at Photo Business New York in New York...
Copyright 2014 ASMP New York.
Back to top