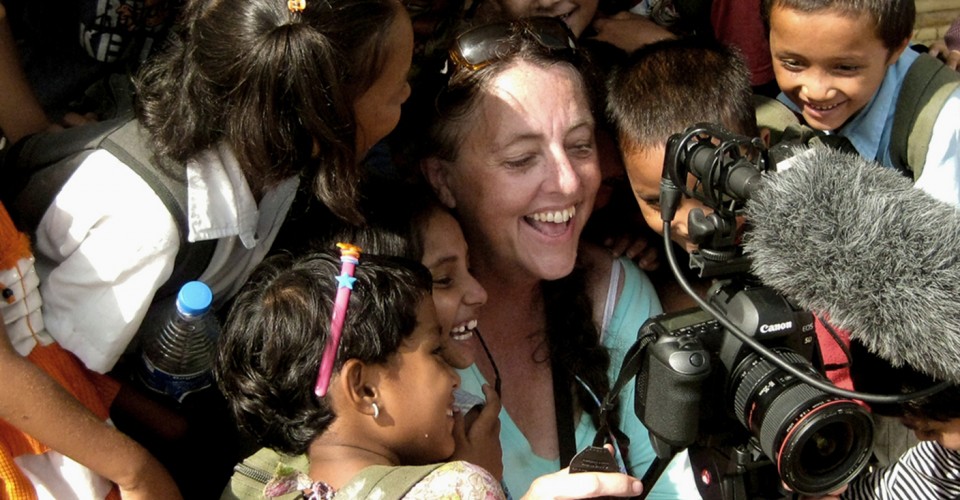 ASMP New York is pleased to announce that Photographer and Filmmaker Gail Mooney-Kelly will be speaking at IDEA SHARE in New York City on March 1, 2014.

Gail Mooney is a photographer/filmmaker and co-partner of Kelly/Mooney Productions, based in the NYC area. Gail has shot for major corporations, institutions and magazines such as the National Geographic, Smithsonian and Travel & Leisure.

A lifelong storyteller, Gail began her career as a still photographer. In 1999, Gail began exploring motion and has fully integrated her business since then. Opening Our Eyes is Gail’s first feature film, and won 2012 Best Documentary at the Los Angeles Women’s Film Festival. The trailer has been seen in over 150 countries.

Gail is 1st Vice President on the National Board of the American Society of Media Photographers and is on the Advisory Boards of Young Photographers Alliance and Brooks Institute.

“I believe in having a dream and following it and have lived my life that way. I believe we all have the power within ourselves to create our own future. I believe in the power of the individual and I support the underdog – the one who comes from behind, against all odds,” says Gail Mooney.

Gail’s presentation will focus on taking your documentary from Idea to Reality. 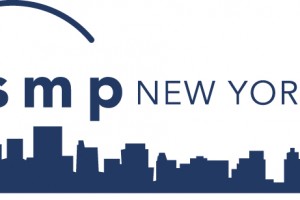